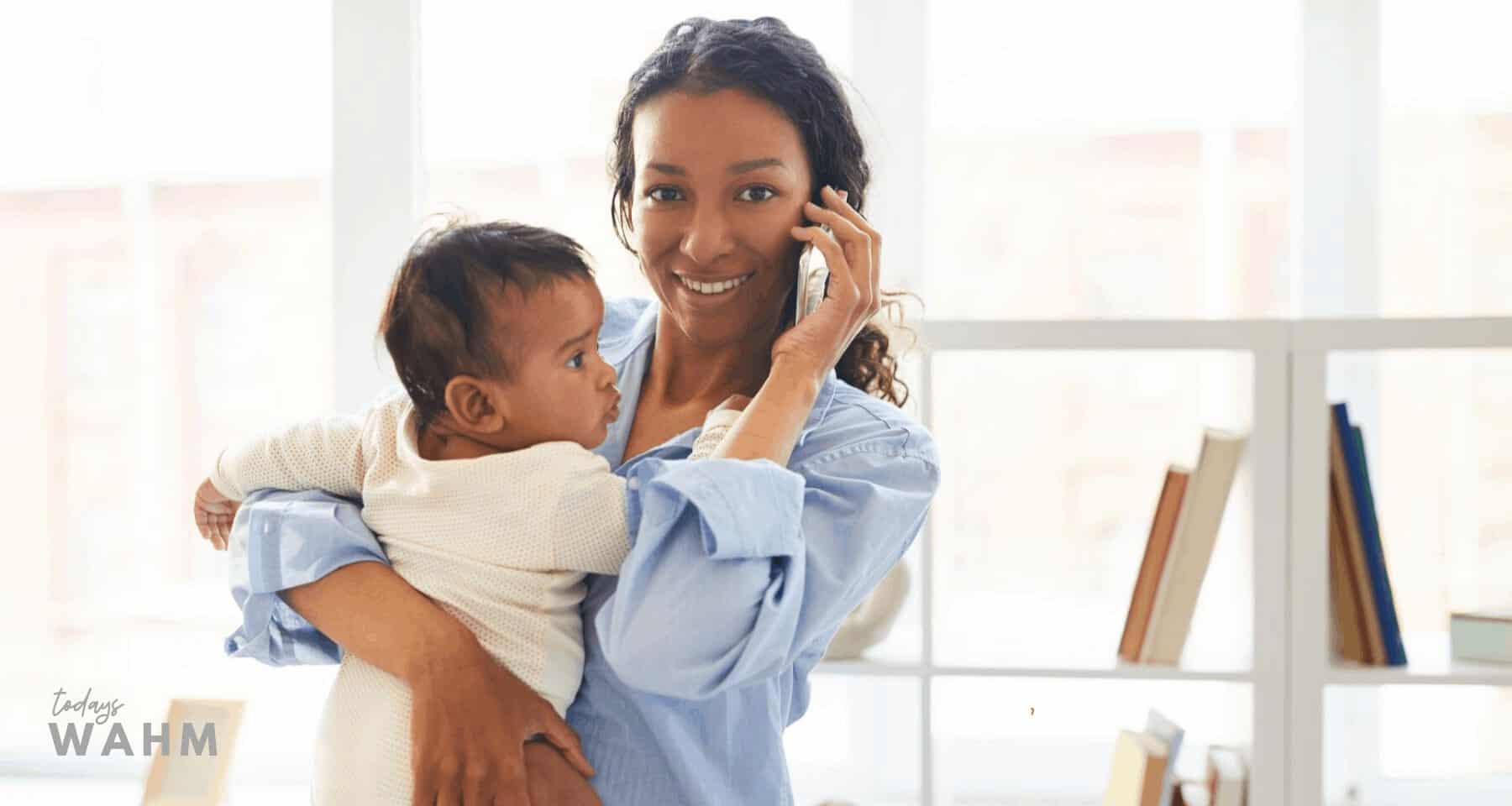 Do you work from home? Do you need some advice on how to boost productivity in your home-based business?

Trying to maintain a favorable work and home balance while being productive on both fronts can be a task.

Happily, there are some experts with tips on how to boost productivity at home, in your home office.

This site features ads and affiliate content. As an Amamzon Associate, we earn on qualifying purchases. Disclosure • Advertise with us

How To Boost Productivity In Your Home-Based Business

According to the United States Census Bureau, almost 10 percent of workers have a home-based office and about half of those work the majority of the time from home.

With more than 10 million women-owned businesses, we can guess that many of these home-based offices started as stay-at-home-mom ventures.

Music and workplace productivity have been studied by psychologists since mp3 players became commonplace in the office.

Overall, music has a positive effect on productiveness with few caveats. Music with lyrics can be distracting, leading to loss of concentration.

Oddly enough, these disruptions are counteracted with fewer mistakes.

Research on people that type as part of their job description found that people typed slower but made fewer errors, with a net positive effect on productivity.

If you are going to rock out at home, you may need a good pair of headphones to drown out the sounds of kids or TV shows in the background.

A social networking company called the Draugiem Group, using the DeskTime productivity app, found that there is an ideal ratio between work and break.

The study found that we should have a 17-minute break for every 52 minutes of work to get the maximum recuperative benefits. The importance of breaks is not new in the business field.

Not only does a break renew your mental energy, breaks are also times of creative thinking that reduce stress and increase overall health. Since most people tend to forget to take breaks, set a timer to go off every 52 minutes.

Twenty minutes of exercise in the morning and another 20 in the afternoon may be the best way to increase workplace productivity.

In an American College of Occupational and Environmental Medicine study, researchers found that people that have physical exercise, even if it was enforced, report increased levels of self-reported productiveness.

Not only did productivity go up but sick day usage went down and overall health went up.

Breaking up the workouts into two smaller at-home exercise routines stretches out the neurochemical high associated with physical fitness so that it lasts throughout your day.

It also lessens some of the negative effects of over-exercising.

According to Your Kids

There is a reason that you are working from home. It probably involves making money and seeing your children.

Your real bottom line is that you want happiness, both for you and your family. Positive psychologists are recently figuring out what children have always known.

The best life is one full of happiness and fun. The good news is that fun is not contrary to productivity. Scientists are finding that happy people are more productive at work.

Find your happiness in your home office. Let your kids be your guides to a happy and productive workplace. 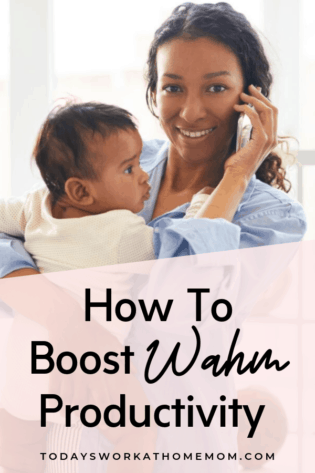 How To Boost Productivity In Your Home-Based Business

Read the following guide: 12 Ways To Be More Productive Working From Home.

As well, check out these work at home resources: 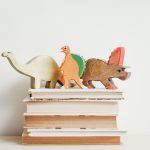 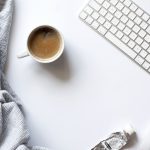 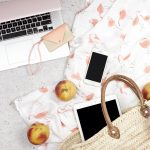 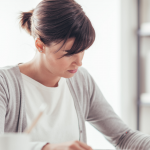 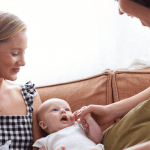 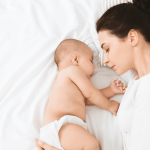 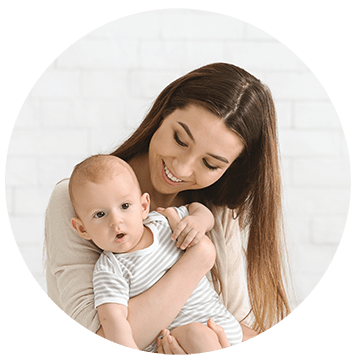 Today’s Work at Home Mom is a woman-owned business, dedicated to helping women fulfill their dreams of working at home. Read More…